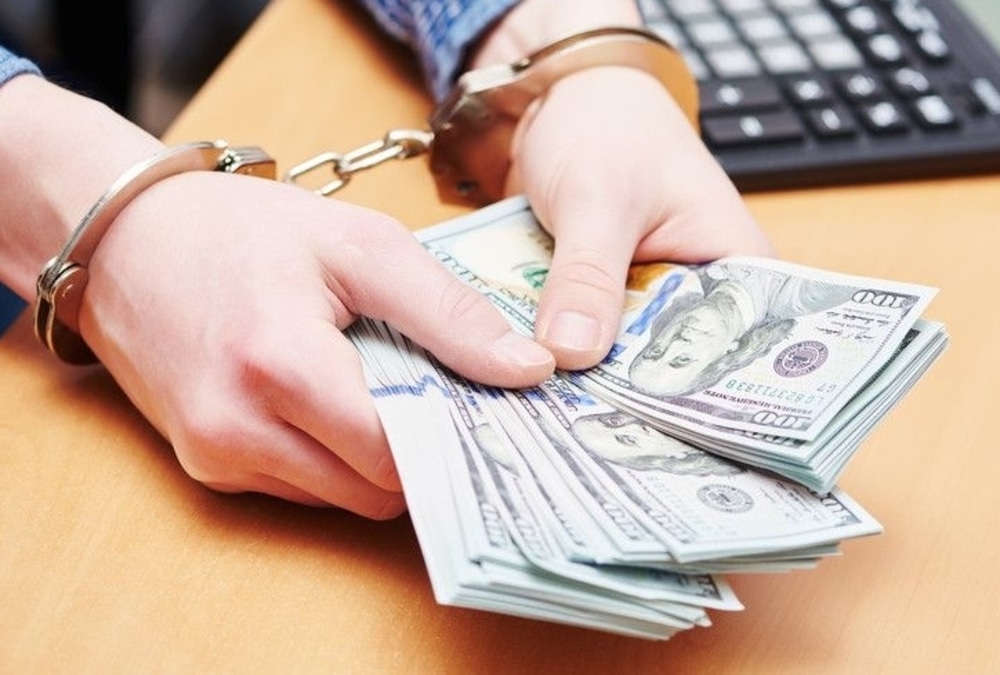 Khaleej Times reported that the defendant, who was found guilty by a lower court and the Court of Appeal, had to file an appeal at the Ras Al Khaimah Court of Cassation to get a retrial before another bench of judges at the Court of Appeal.

According to the court’s record, both the plaintiff and defendant had agreed to establish a cryptocurrency exchange business. However, things did not go as planned, which led to the plaintiff losing Dh 441,000 ($120,000), while the accused was said to have lost Dh 74,000 ($20,000).

The plaintiff felt he had been conned by the Asian, which prompted him to complain to the RAK Police Office in UAE.

The matter was taken to a criminal court where the defendant was found guilty and ordered to serve three months in jail, as well as to pay a fine of Dh 100,000 ($27,224).

Not satisfied with the verdict of the criminal court, the defendant filed an appeal at the Court of Appeal, where he was also found guilty, but this time, the jail term was increased to six months.

The Khaleej Times stated that the defendant still expressed dissent with the judgment of the Court of Appeal and approached the Court of Cassation, where he pleaded that the case should be reviewed at the Appeal Court under a different panel of judges.

His request was granted, and the second ruling at the Court of Appeal saw both the jail term and fine scrapped out on the ground that the defendant cannot be blamed for the loss of the capital raised for the cryptocurrency exchange business.

Meanwhile, Coinfomania reported last month that a 62-year old Californian man who was involved in a $147 million crypto-related scheme pleaded guilty to all charges levied against him.