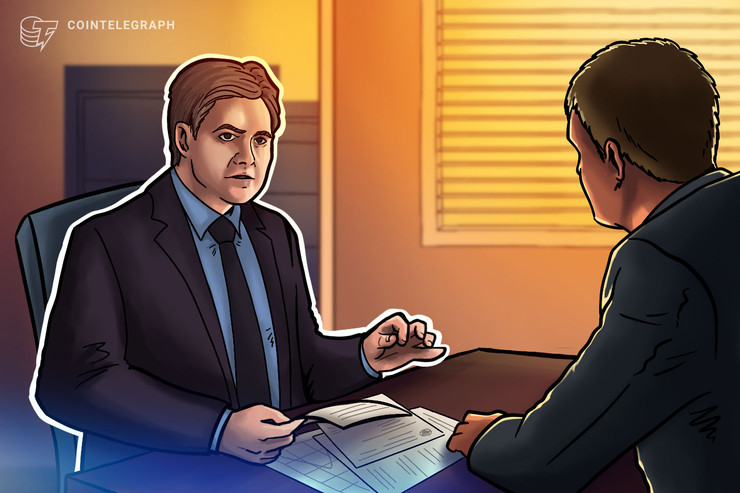 Judge Bruce Reinhart has slammed Craig Wright for producing forged documents and giving perjured testimony during the ongoing litigations between Wright and Ira Kleiman during a hearing concerning the Tulip Trust.

Reinhart questioned Wright’s credibility, noting that — in the past — the self-proclaimed Satoshi Nakamoto had openly lied to the court:

“Particularly given my prior finding that Dr. Wright has produced forged documents in this litigation, I decline to rely on this kind of document, which could easily have been generated by anyone with word processing software and a pen […] I give no weight to sworn statements of Dr. Wright that advance his interests but that have not been challenged by cross-examination and for which I cannot make a credibility determination. I have previously found that Dr. Wright gave perjured testimony in my presence.”

On March 9, 2019, Judge Reinhart ordered Wright to produce a list of his Bitcoin holdings — which Wright again claimed he could not do as it was held by a blind trust that he could not access. Wright estimated that it would take until January 2020 for the list to be delivered by bonded courier.

Judge Bloom allowed Wright until Feb. 3, 2020 to file a notice with the court “indicating whether or not this mysterious figure has appeared from the shadows and whether the Defendant now has access to the last key slice needed to unlock the encrypted file.”

Wright claimed that his wife is the trustee of the Tulip Trust, and received the trust agreement as an encrypted file during December 2019 from the trust’s counsel.

The judge determined that “the record does not establish that an attorney-client relationship exists between Mr. Mayaka and Ms. Watts,” also disregarding Wright’s “Mayaka Declaration” as it had not been adequately authenticated. Further, the judge found that the Trust document failed to identify Mayaka as counsel, noting that that “he is assigned a different role.”

As such, the judge concluded that “the record does not establish that Mr. Mayaka is counsel to the Trustee of the Tulip Trust,” adding that Wright and Mayaka do not have an independent attorney-client relationship.

On the same day, the judge requested judicial assistance from the Senior Master of the Queen’s Bench Division of the High Court in the United Kingdom in the litigation between Kleiman and Wright.

The ongoing case concerns the effort of Ira Kleiman, the deceased brother of David Kleiman, to claim his brother’s share of the Tulip Trust — a stash of more than one million Bitcoins (BTC) that was purportedly set up by Wright and Kleiman following their supposed creation of Bitcoin.