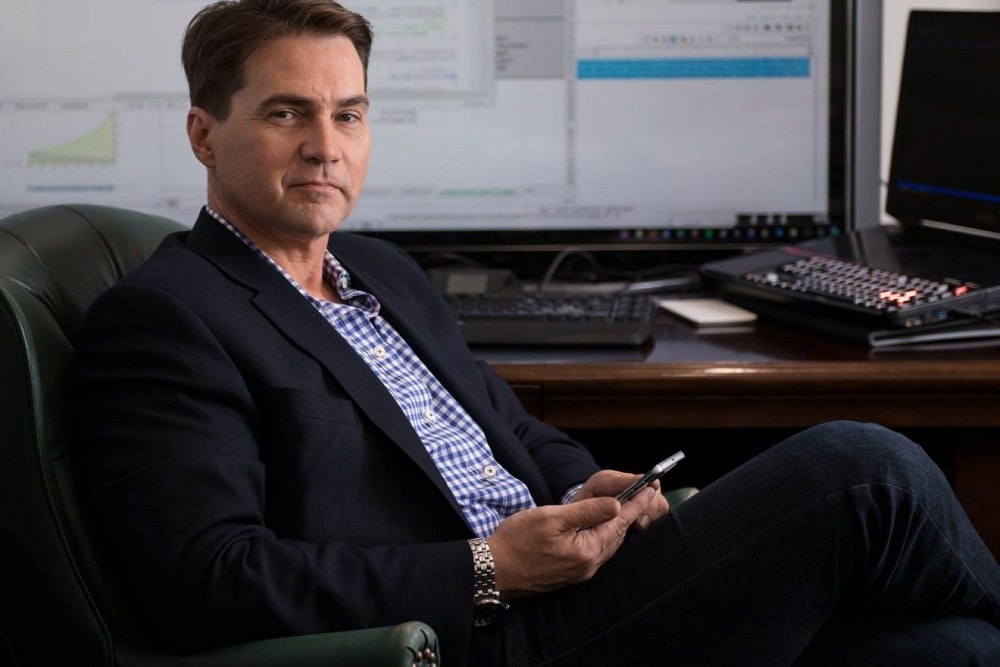 In a recent hearing of the case on March 5, Judge Bruce E Reinhart struck out all privilege claims laid out by Wright, and also gave him a three-day ultimatum to produce the documents he claimed he could access.

Wright’s counsel in the last hearing sought attorney-client privilege and spousal privilege from disclosing information requested by the Kleiman counsel regarding how Wright obtained information that led to his sudden ability to produce a key to unlock a list of BTC addresses and funds belonging to anonymous Bitcoin creator, Satoshi Nakamoto.

Based on seeking attorney-client privilege, Craig Wright had said that the bonded courier that will deliver the keys to Satoshi’s bitcoin was an attorney. Thus, their communication could be legally kept private.

To back his attorney-client privilege claims, Wright presented a sworn declaration for a certain Denis Bosire Mayaka from Kenya, who, according to Wright, holds a Bachelor’s degree in Law. The statement reportedly reads:

I am lawyer[sic]and obtained my bachelor of law degree in 2007 from Moi University in Kenya.

Wright also presented as evidence, a printed version of Mayaka’s LinkedIn profile, which appeared to confirm that the said individual holds the acclaimed degree in Law.

But Judge Bruce E Reinhart wasn’t going to have any of that, saying that the evidence isn’t enough to show that Mayaka was a counsel to Wright. The Judge also recalled previous attempts by Craig Wright to forge documents and concluded:

Particularly given my prior finding that Dr. Wright has produced forged documents in this litigation, I decline to rely on this kind of document, which could easily have been generated by anyone with word processing software and a pen … I give no weight to sworn statements of Dr. Wright that advance his interests.

The Judge also struck off the spousal privilege and other privilege claims which Wright tied to company documents at his disposal.

Judge Reinhart ruled that Wright and his wife were fully aware that the documents were given the Kleiman legal counsel and would eventually be made public. At the same time, only two of the 17 companies which Craig used as a basis for seeking privileges were still functional.

Meanwhile, the Judge mandated Wright to provide within three days the documents which the Kleiman counsel had requested. Also, nChain, one of the companies where Craig still works as a Chief Scientist, was ordered to provide any information that relates to the ongoing case.

If you have a Bitcoin miner, turn it on