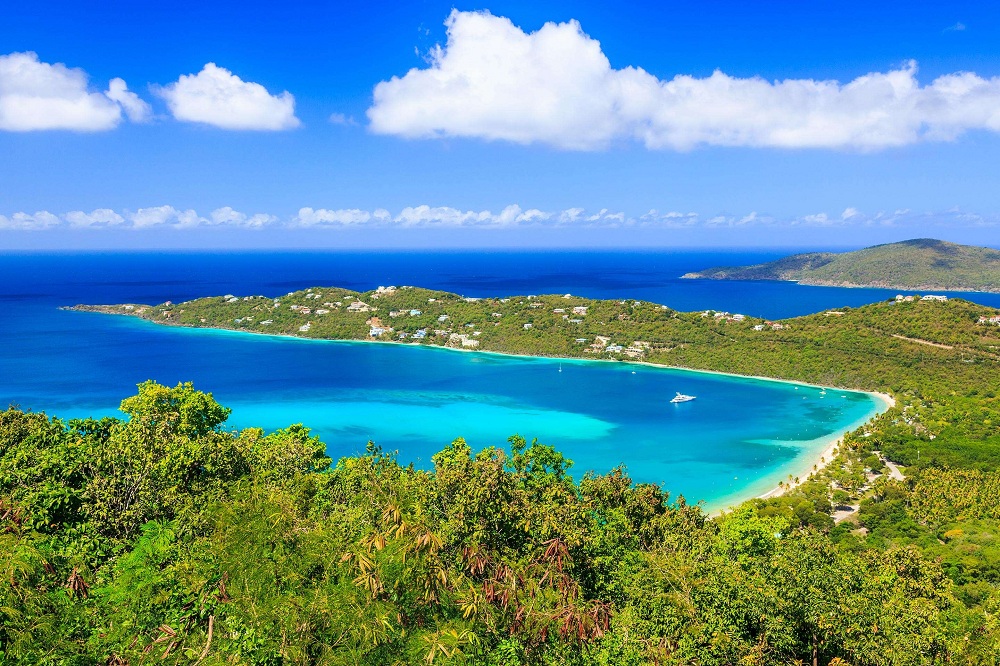 The Eastern Caribbean Securities Exchange (ECSE), a regional securities market established by the Eastern Caribbean Central Bank, is planning to pilot the trading of digital assets on its platform, including Bitcoin (BTC), Ether (ETH), and security token offerings (STOs) later this year.

According to an announcement by the Eastern Caribbean Central bank-backed exchange, the move would see the ECSE partner with Blockstation, an end-to-end platform that aids stock exchange participants in listing, trading, clearing, and settlement of digital assets.

The ECSE noted that the development is coming after it held initial talks with Blockstation in late 2018, and watched the startup subsequently conduct successful trials of the solution with the Jamaica Stock Exchange (JSE), and a future pilot with the Barbados Stock Exchange (BSE).

Commenting on the development, Trevor E. Blake, Managing Director at ECSE, stated that the exchange is committed to taking a leading role in the securities market via the offering of BTC, ETH, and STOs.

As per the report, the Blockstation platform would be leveraged by the ECSE to provide full insurance cover for investors’ digital assets, more secured KYC/AML processes, decentralized custodianship that requires multi-sig authorization, among others.

The Eastern Caribbean Central Bank had already declared its intention last year to launch the digital version of the EC dollar (DXCD).

Blake noted that the pilot listing of major cryptocurrencies on the ECSE, as well as the development of the country’s Central Bank-backed Digital Currencies (CBDC), would help to strengthen its economy.